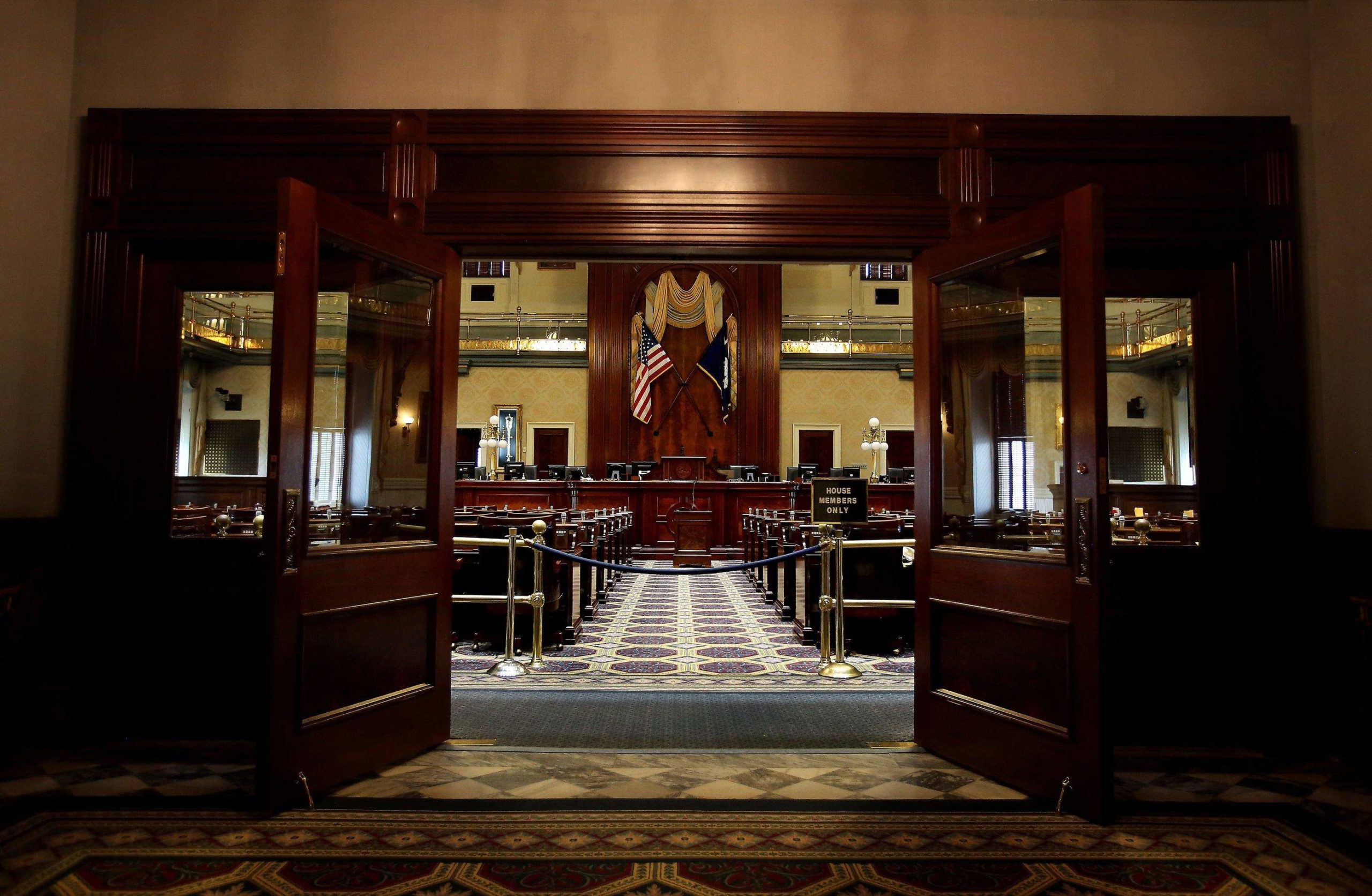 The Honorable G. Murrell Smith, Jr. is an attorney and current Speaker of the South Carolina House of Representatives. Smith is a native of Florence, South Carolina and grew up in Sumter, where he graduated from Wilson Hall in 1986. He attended Wofford College and graduated in 1990, earning a Bachelor of Arts in History and Government. After earning his Juris Doctor from the University of South Carolina School of Law in 1993, Smith began practicing law in his hometown while simultaneously serving as a part-time public defender from 1994-1998.

Smith later joined the practice of Lee, Erter, Wilson, Holler & Smith, where his focus evolved to insurance defense, automobile claims, and medical malpractice defense. Since 2019, he has been a partner at Smith Robinson where he has a presence representing clients in virtually every county in the state.

Smith has been married to his wife, Macaulay, for 18 years and they have two children together: Mary Brown “Bee” and George Murrell III. Smith enjoys an active presence in Sumter, where he resides, and is a longtime member of the Sumter Rotary Club and the First Presbyterian Church.